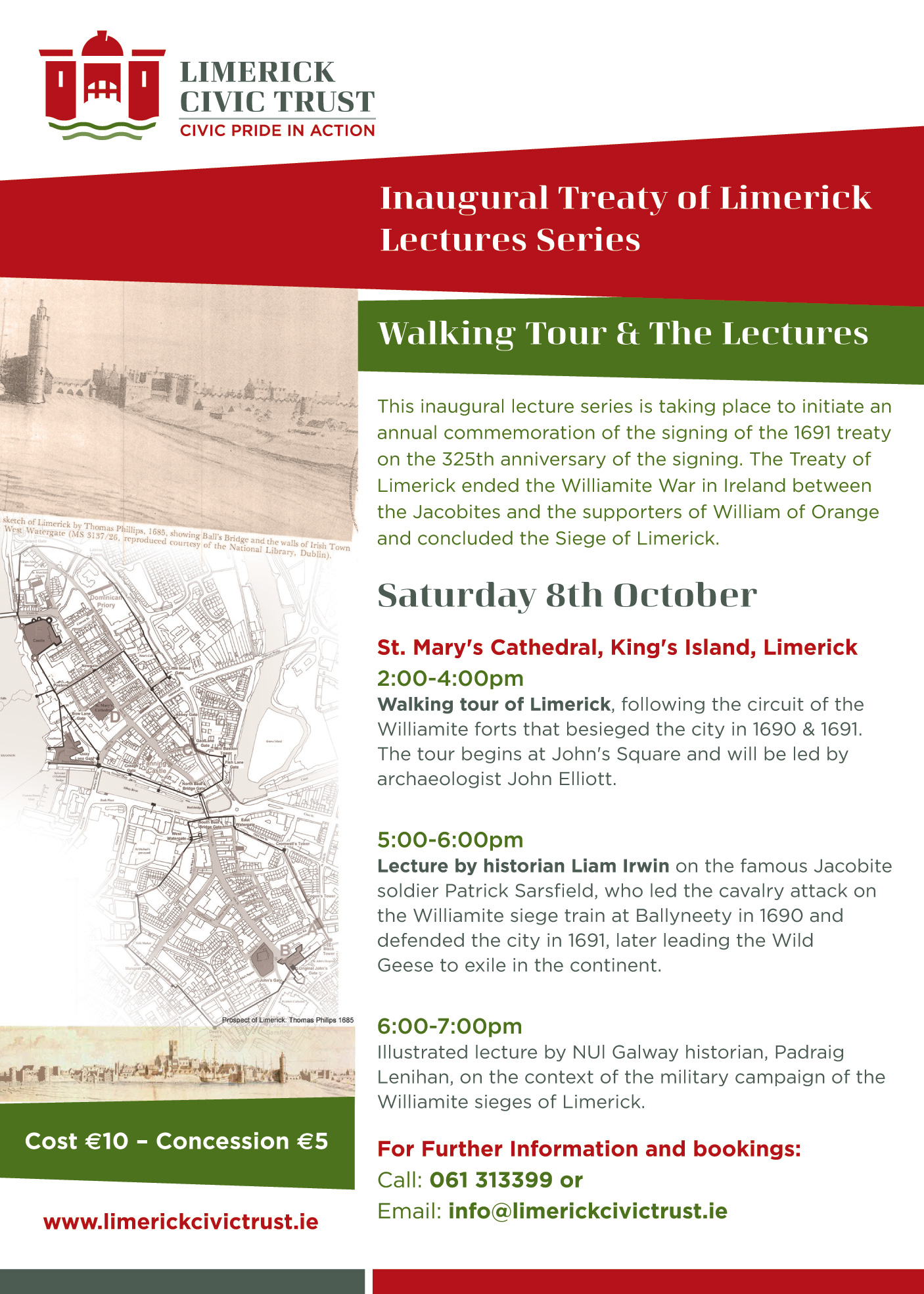 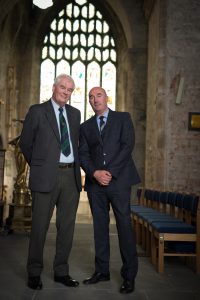 Limerick Civic Trust has announced details of its 2016 Autumn Lecture Series which will take place in the unique setting of St Mary’s Cathedral, Limerick.

Sponsored by UL’s Kemmy Business School with support from the Limerick City & County Council, the six-part series of public lectures will be delivered by internationally renowned commentators and thought leaders in their field. The opening lecture on 7 September will be given by Quentin Peel of the Financial Times. He will be followed by historian and cultural critic Angus Mitchell, professor John O’Brennan, artist Robert Ballagh, Colm O’Gorman of Amnesty International and Dr Ed Walsh (see speaker biographies below).

The central theme for the lectures is END_OF_DOCUMENT_TOKEN_TO_BE_REPLACED