Shannon Pipeline Plan to be Scrutinised at Next Lecture 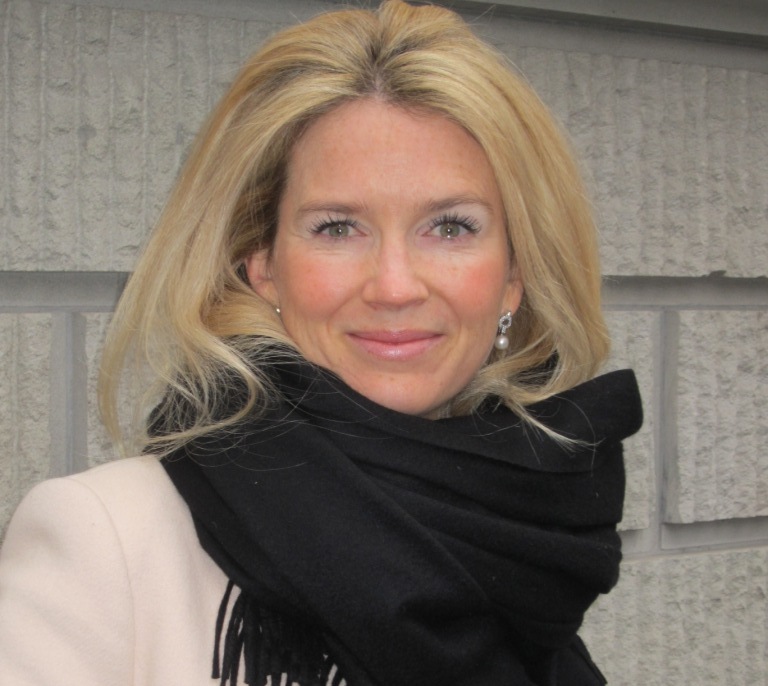 Emma Kennedy, Kennedy Analysis, will travel from Zurich to speak about Irish Water and the Shannon to Dublin Pipeline project at the Limerick Civic Trust’s third Annual Lecture Series on Thursday 18 October at St Munchin’s Church, King’s Island, Limerick. She will discuss Ireland’s “decrepit” water pipes and the potential impact of Irish Water’s plans for Parteen Basin and Birdhill.

Get your tickets now

Emma Kennedy is the founder of Kennedy Analysis, whose work in relation to Ireland’s water supply and leakage levels has become well publicised.

She appeared before the Joint Committee on Housing, Planning and Local Government in April relation to the proposed Shannon pipeline and also on Prime Time where she highlighted “misleading” statements made by Irish Water to justify the Shannon pipeline and its lack of a plan to prevent water outages in Dublin.

The project has been subject to much criticism and opposition, particularly amongst landowners and people concerned with the fisheries.

Organised in conjunction with UL’s Kemmy Business School and the support of LIT and Limerick Council, the five-part series of public lectures will examine a wide variety of topical issues like the impact of Brexit, immigration, military interventions, Irish water, urban planning, Russia and lots more.

Other speakers in the series include; Colonel Colm Doyle who will deliver his address on 25 October entitled ‘Responsibility to Protect: Sovereignty via Intervention’.  Professor Peter Bishop, University College London and Allies & Morrison Architects, will talk about urban design and planning. Conor O’Clery, journalist and writer, completes the line-up. He will share his unique perspective on Russia and Putin’s influence.

All speakers are known for their ability to invigorate a good debate and discussion and are expected to share their thoughts, insights and views on subjects relating to the central theme of ‘Peripherality and Centrality – The Centre Cannot Hold!’.

Speaking about the theme for the lecture series, David O’Brien, CEO Limerick Civic Trust, said, “This is the same theme we used last year but as 2018 draws to a close and dividing opinions about Brexit and Trumpism persist, alongside other global issues like migration, climate change and securing basic human rights for millions, it appears more relevant now than ever. These challenges and issues are having a direct impact on our local economy, environment, society and culture. So as a local economy, how do we become a stronger hub and mitigate against the impact of external forces?  And as a society, how do we adapt and change or ensure the decisions we make are for the betterment of our society now and in the future?”

“Over the past few decades, there seems to be a worldwide trend towards the division of public opinions about several issues such as political views, immigration, equality, global warming. The rise in extreme opinions in society is evident.  Our lecture series seeks to provide a platform for moderate speakers to inform and share their insights on their areas of expertise and to hopefully provide a middle ground where new opinions can take form and existing ones can be either strengthened or weakened,” he continued.

The lectures will run on Thursday evenings from 11 October to 15 November in St. Munchin’s Church. Lectures start at 8pm and admission is €10 or concessions €8 per lecture. Tickets are available online at  eventbrite  Tickets are also available from The Limerick Civic Trust offices in the Bishop’s Palace, Church Street, 061 313399 or on the door on each of the nights.

Proceeds from the series will be used by the Limerick Civic Trust for the conversion of St. Munchin’s Church into a military museum.

Emma Kennedy is the founder of Kennedy Analysis, whose work in relation to Ireland’s water supply and leakage levels has become well publicised.  Emma was formerly a corporate lawyer at Clifford Chance in London, one of London’s biggest law firms, and a financial analyst at a major global bank. Her background is in carrying out forensic analysis of companies and projects. She has recently been seen and heard on the TV and radio in relation to Irish Water’s controversial proposal to pump water from the River Shannon to Dublin.  The analysis work for the Shannon Project has been produced pro bono, in the public interest.